Todays section is from Middleham to Jervaulx Abbey and then to Masham. This walk is another easy section with a total distance of 15km (9 miles) and should take about 4 hours. You walk past Middleham Castle before heading off across meadows to re-join the river Ure where you follow to Jervaulx Abbey.

Jervaulx Abbey is reputedly the second largest privately owned Cistercian Abbey in the U.K. Situated 17 miles North of Ripon at the entrance to Wensleydale. Set in 126 acres of beautiful parkland this Abbey is a majestic ruin and dominates the countryside it stands in. Founded in 1146 by Peter Quintain a Cistercian monk from land granted to him by the Earl Alan, The Earl of Richmond, which was called Abbey of Fors on the edge of Askrigg, 8 miles west of the present site but due to inhospitable and unsuitable terrain was moved some six years later to its present site. After overcoming various distresses the community of this Abbey continued for nearly 400 years to reign in great splendour and at the dissolution Jervaulx was valued at £455.10.3d. Following on from the dissolution little is known of the history of this great Abbey until the early 19th century when Thomas Brudenell Bruce, Earl of Ailesbury discovered the ruinous site. 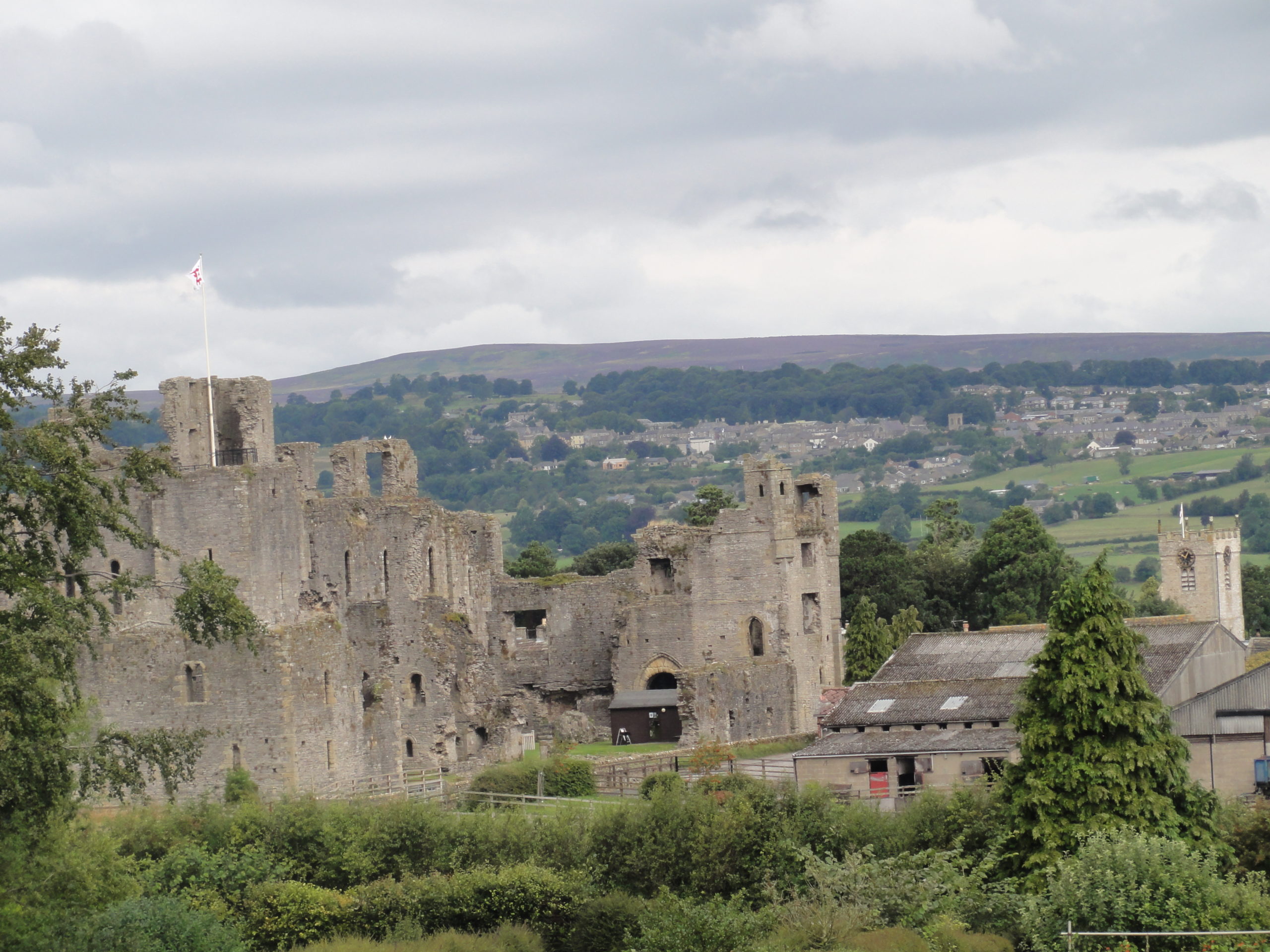 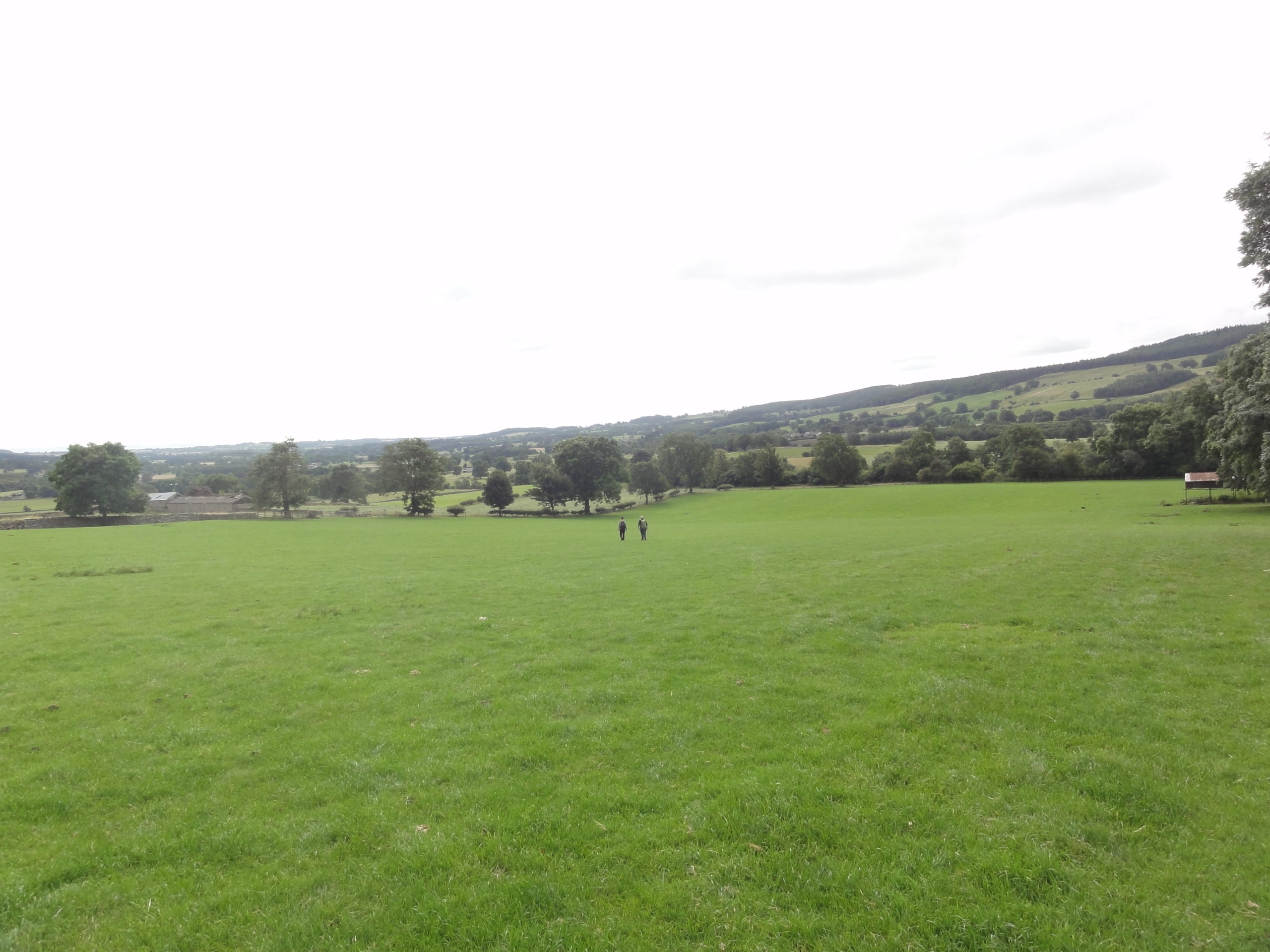 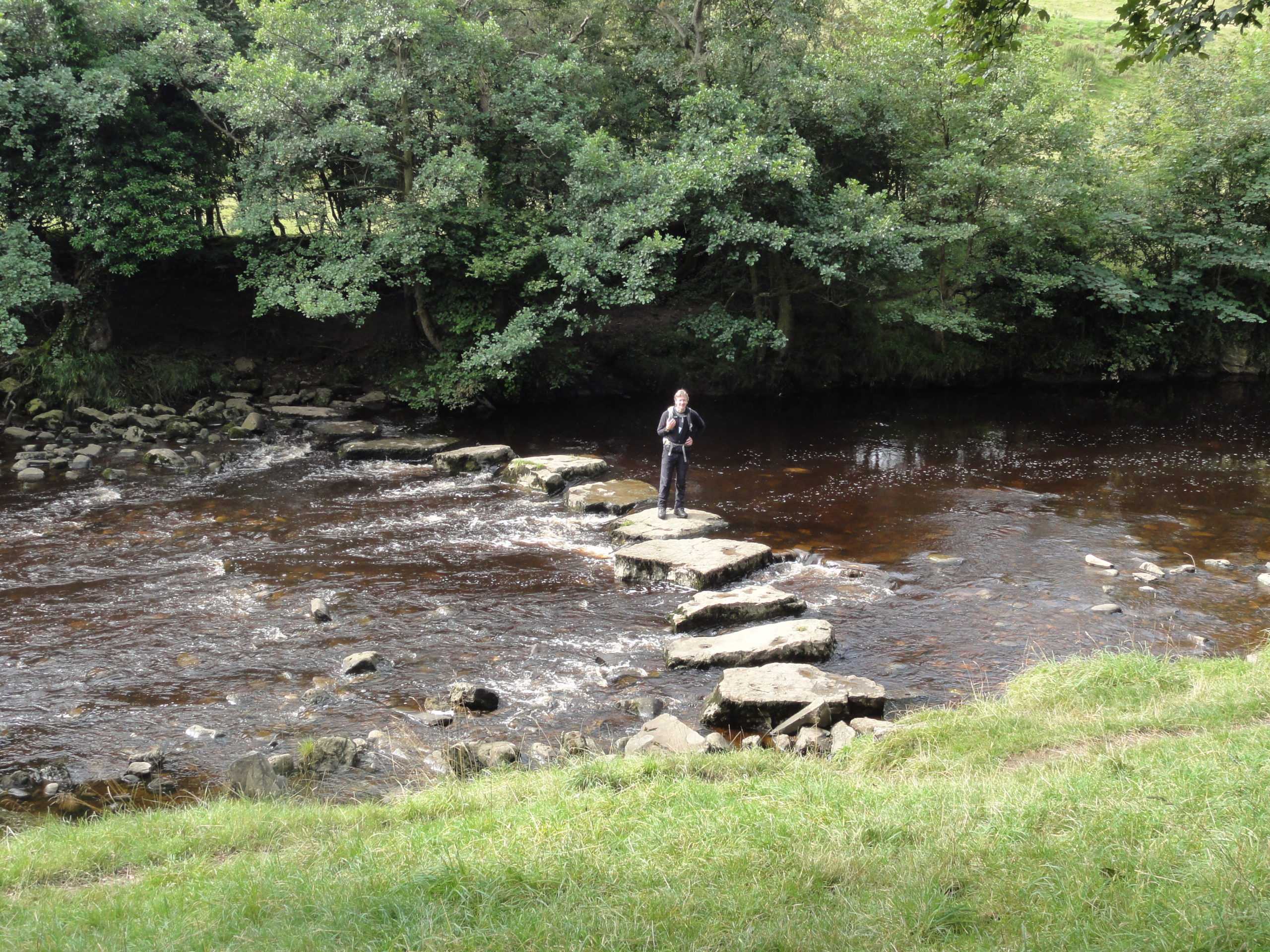 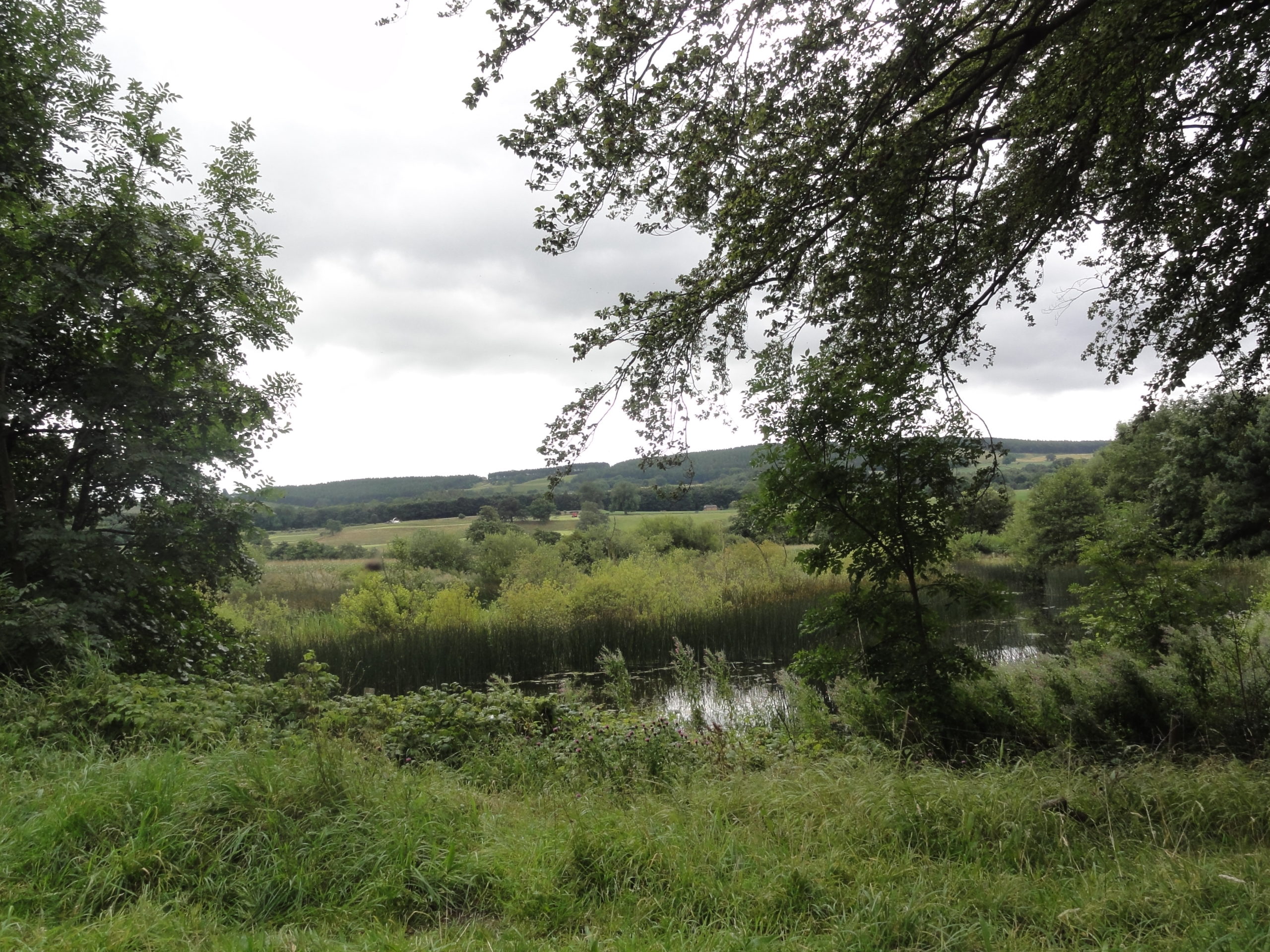 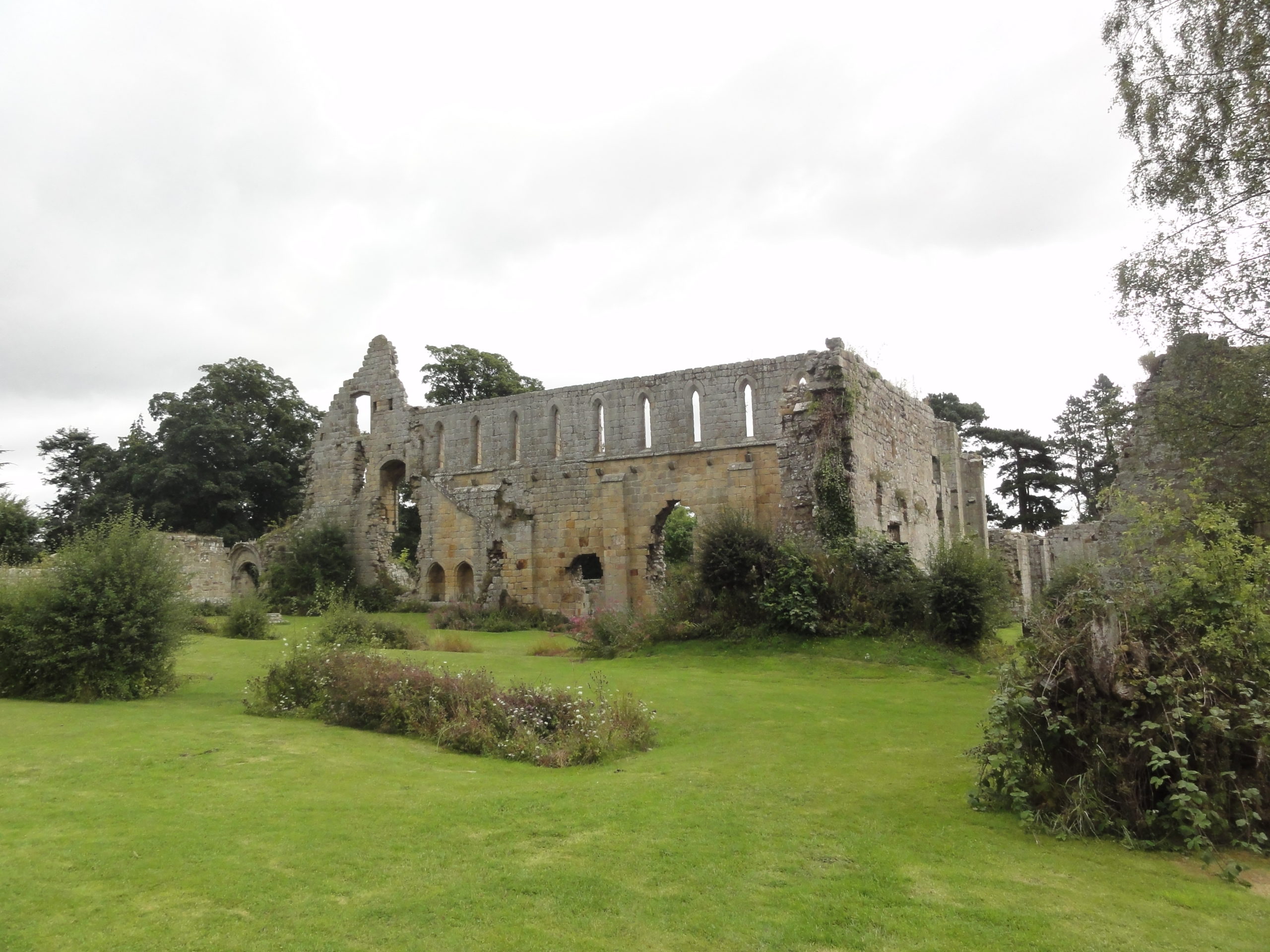 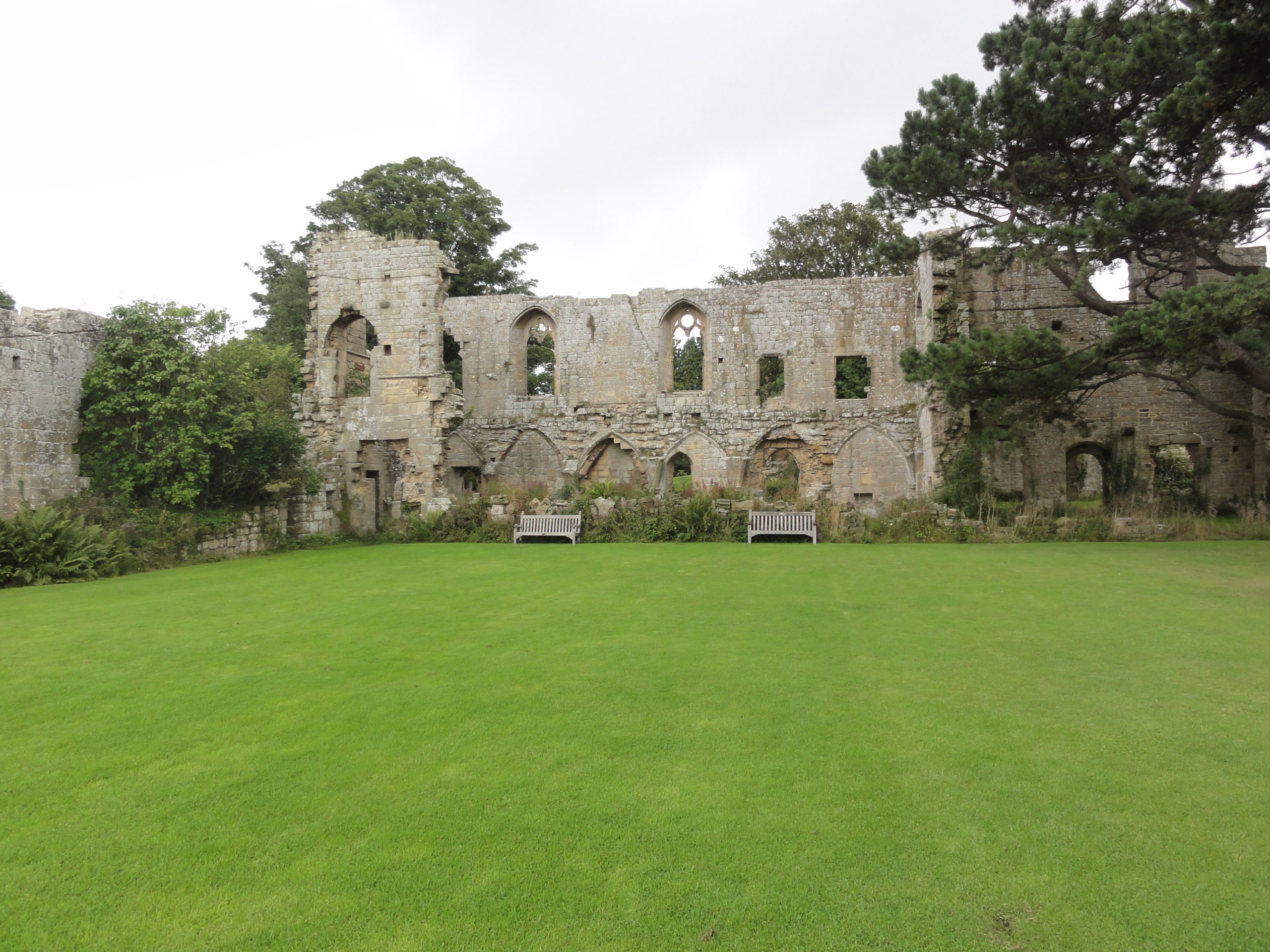 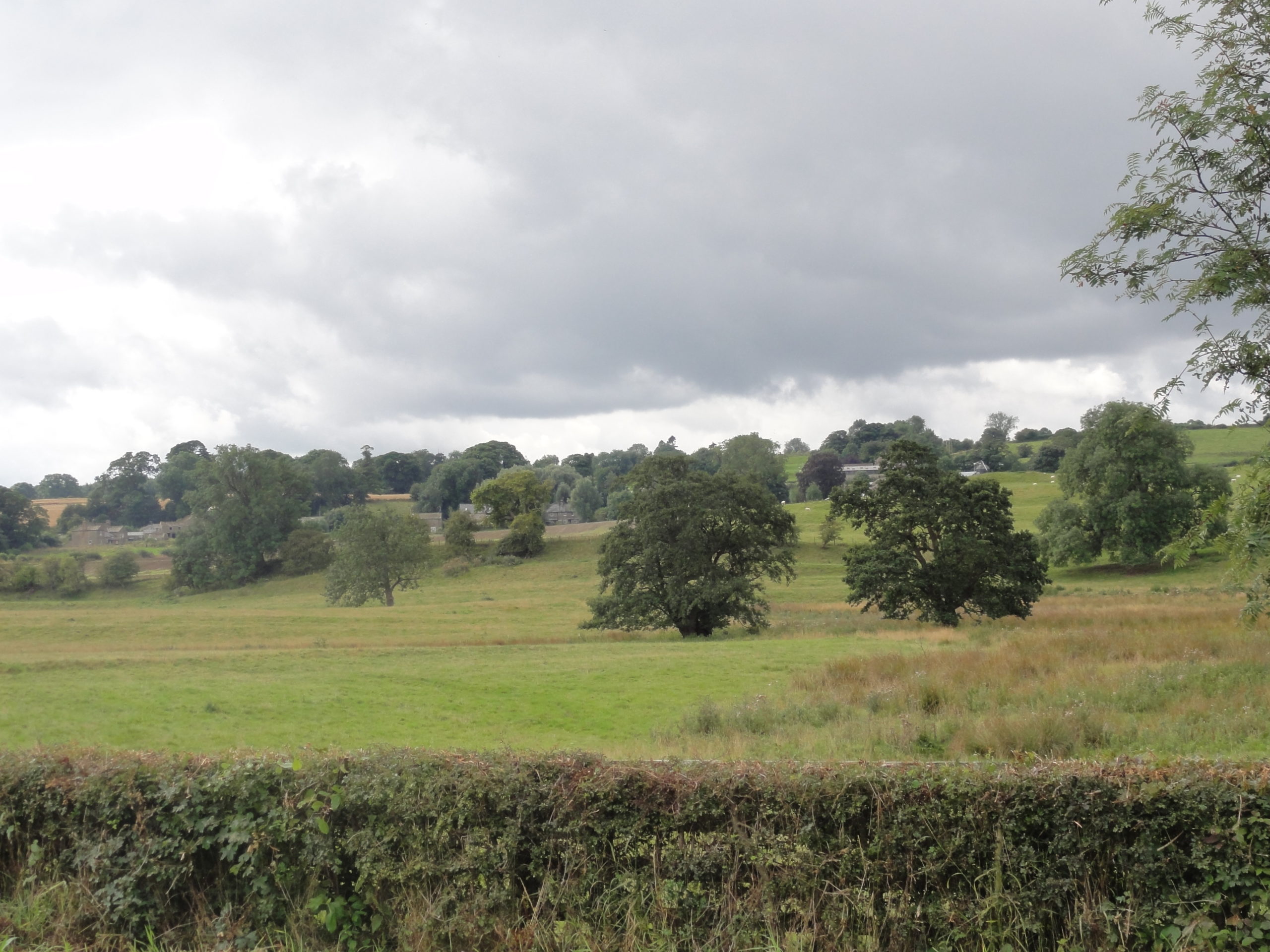 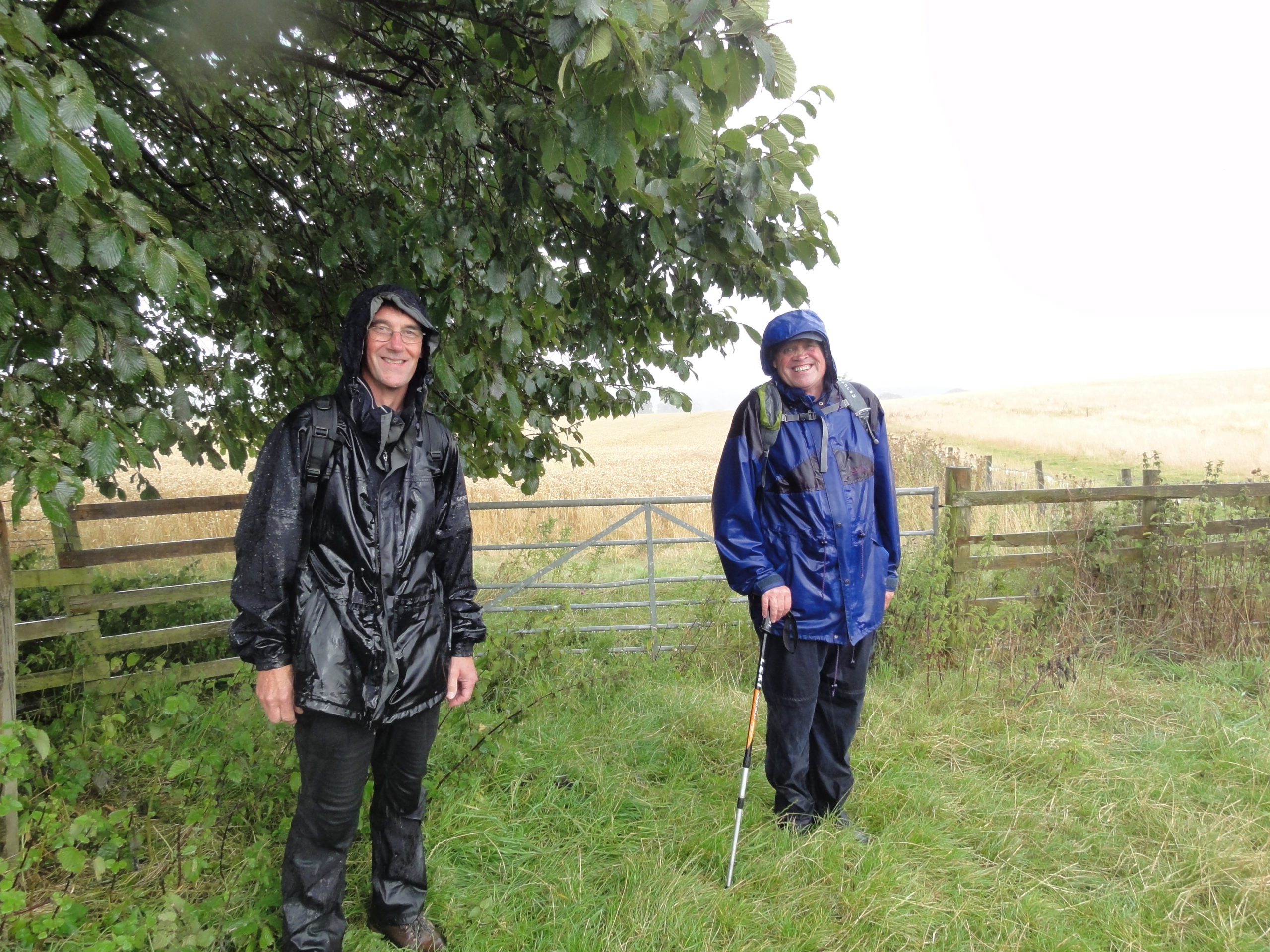 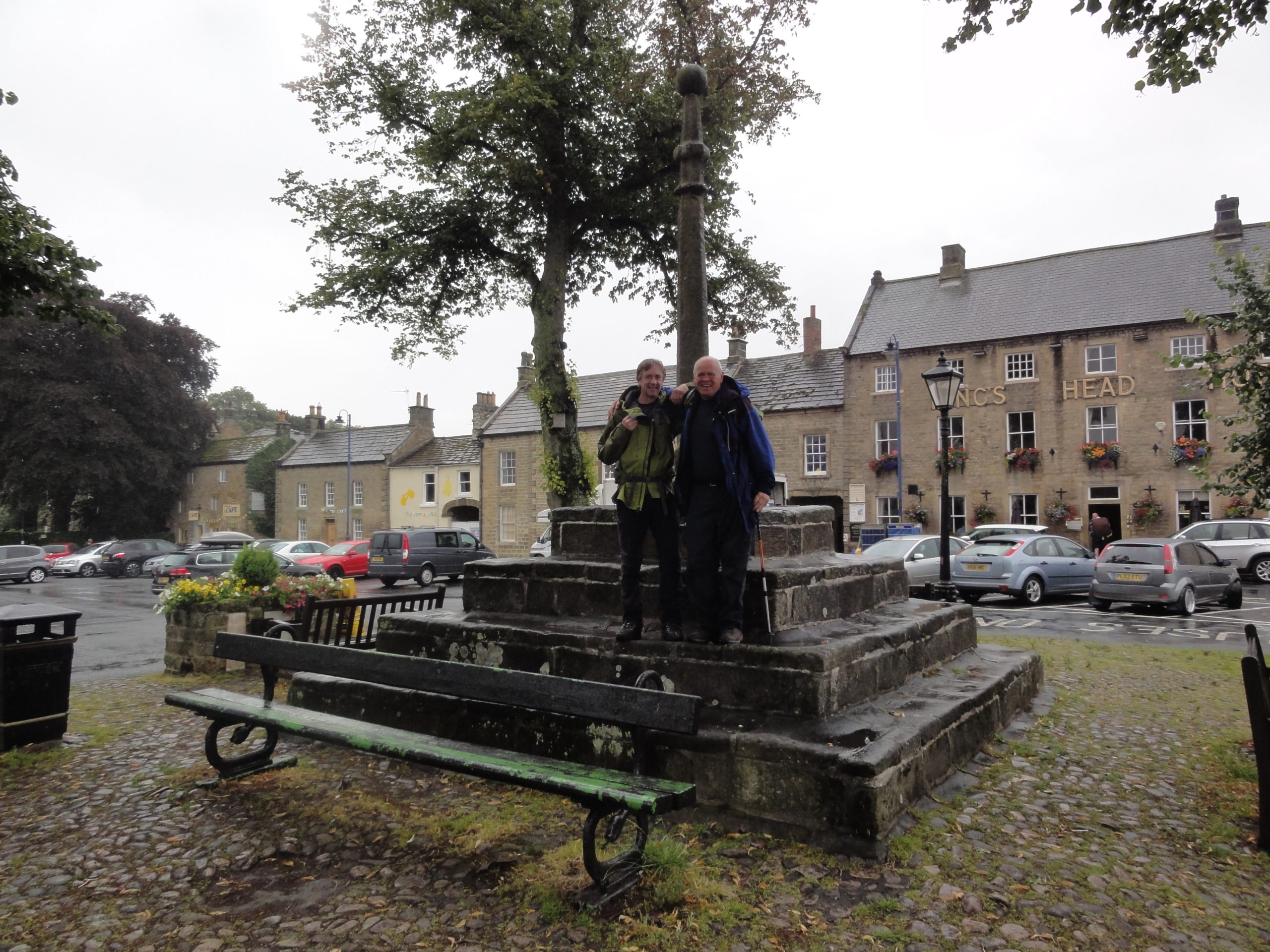