Todays section starts with a climb from Thornton in Craven up to Pinhaw Beacon before dropping down to the Leeds Liverpool canal at Kildwick.

This walk is an easy one with a total distance of 13.5km (8 miles) with the hardest bit being the climb on to the moor up to Pinhaw Beacon. The walk should take just 4 hours.

Beacon Guards were a group of hurriedly enlisted men enrolled to tend the hilltop beacons set up as part of the national system designed to provide a warning at a time when an invasion by Napoleon was thought to be imminent. 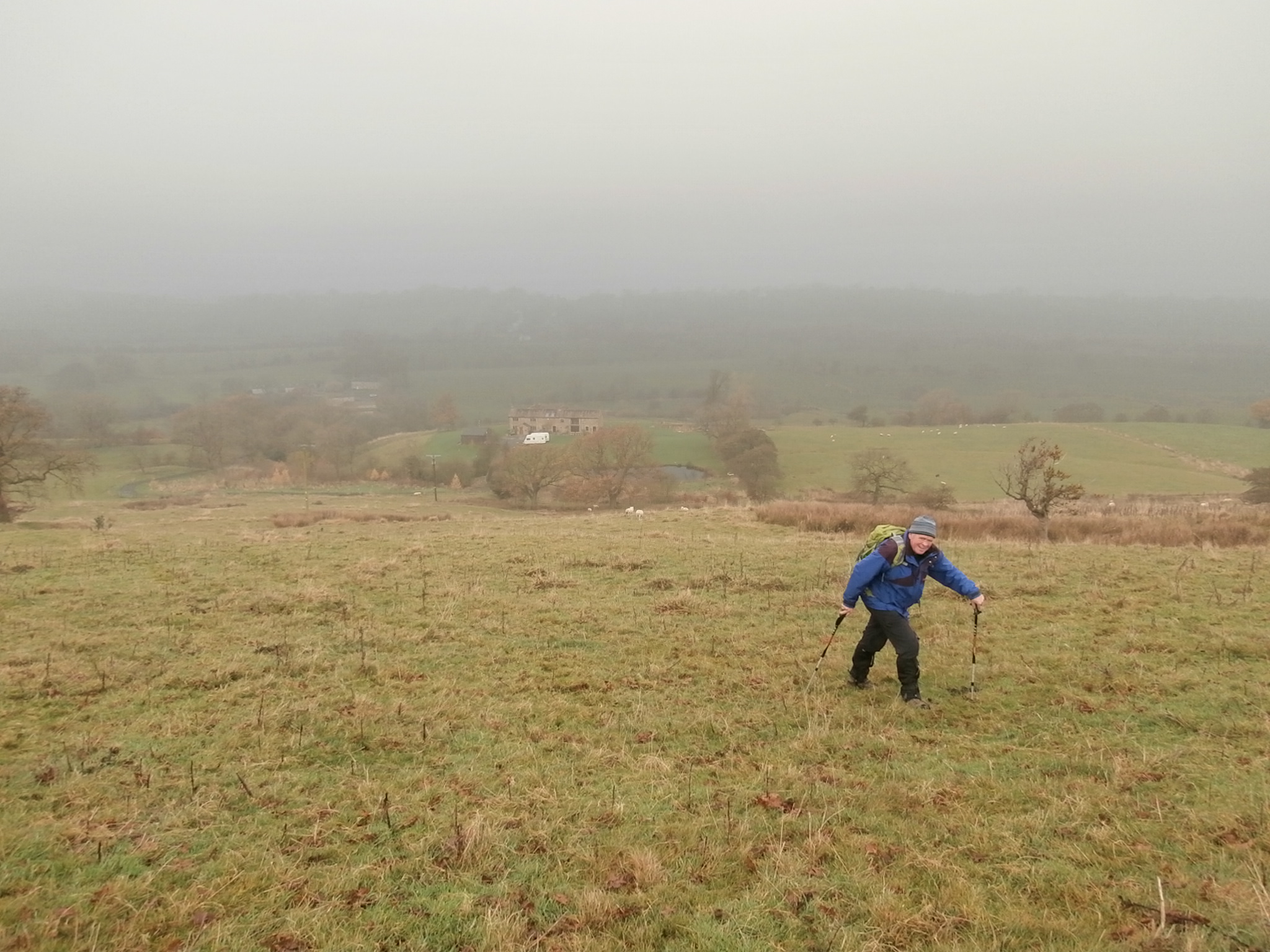 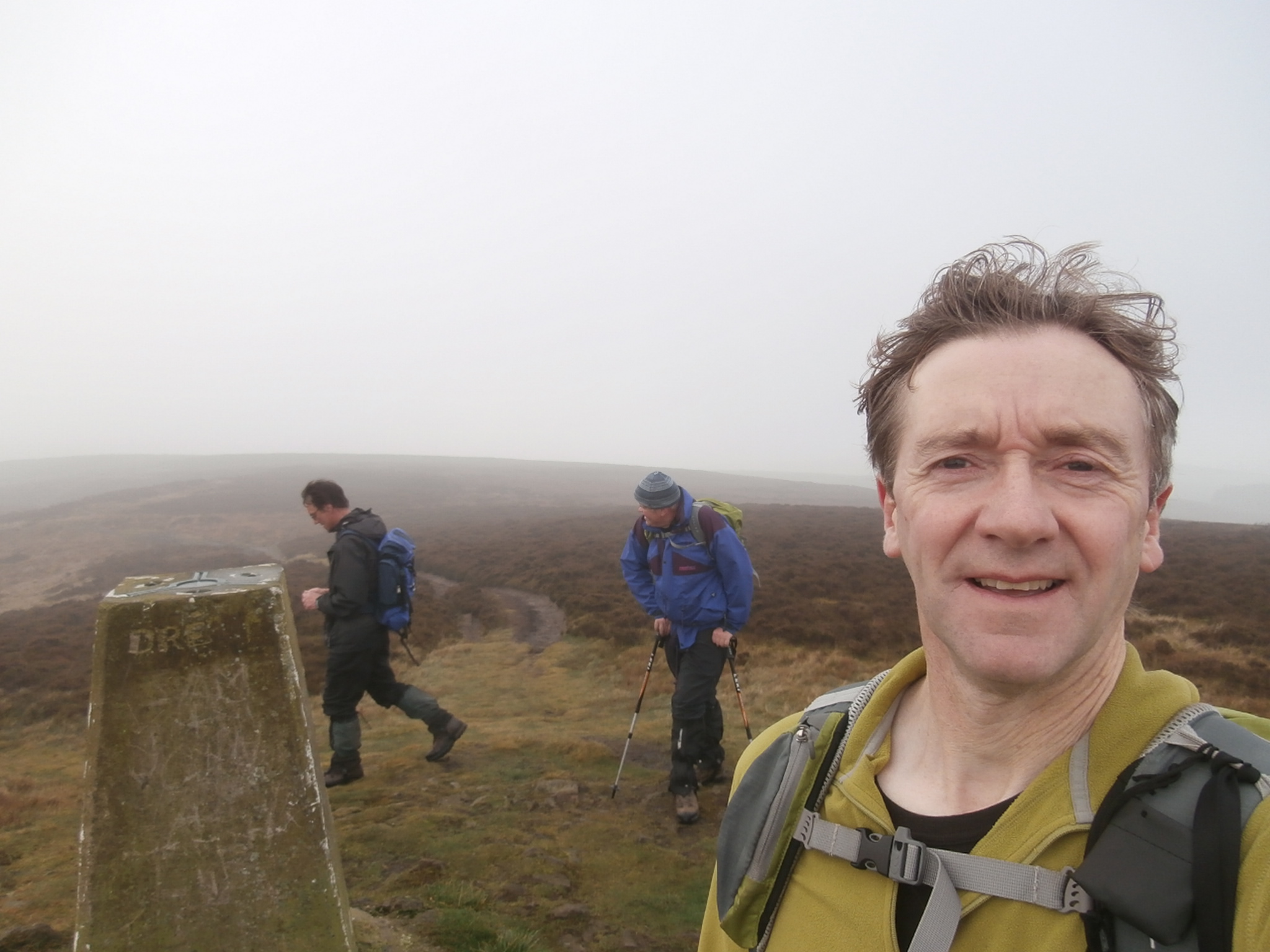 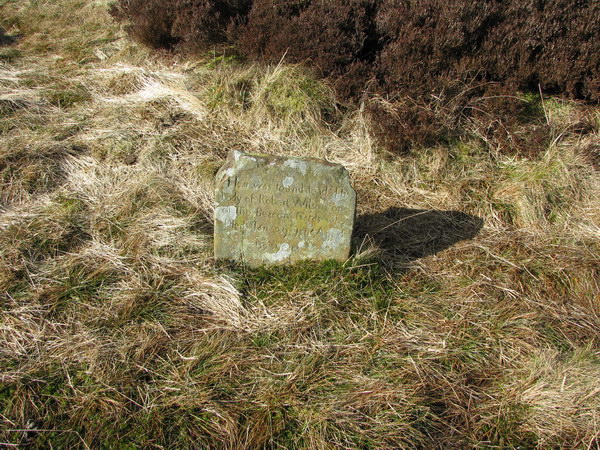 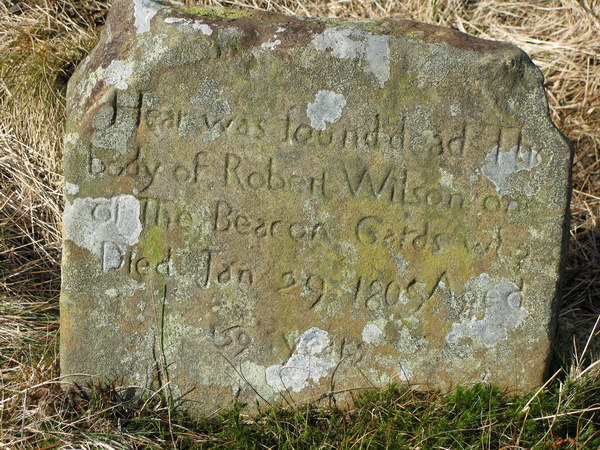 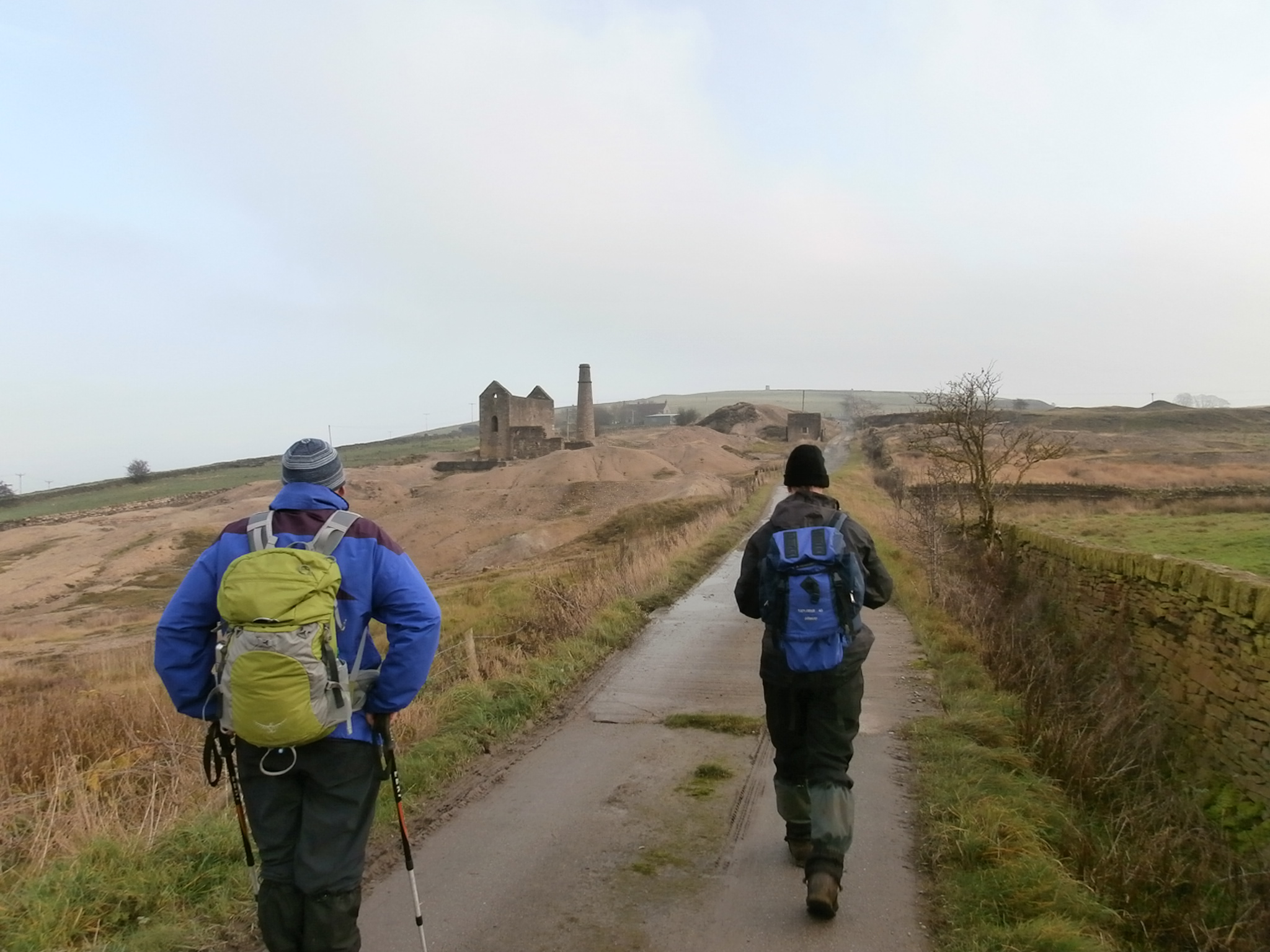 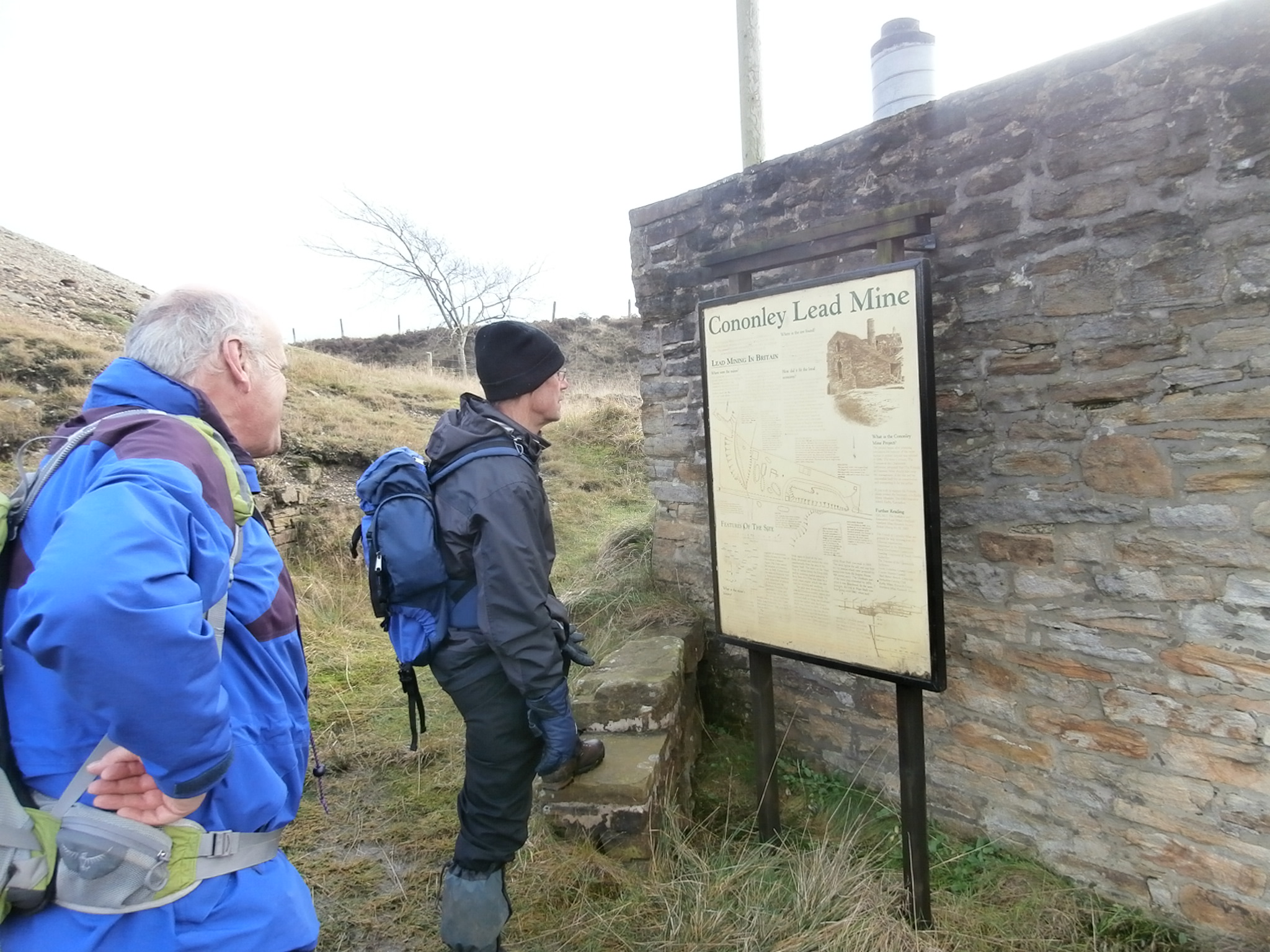 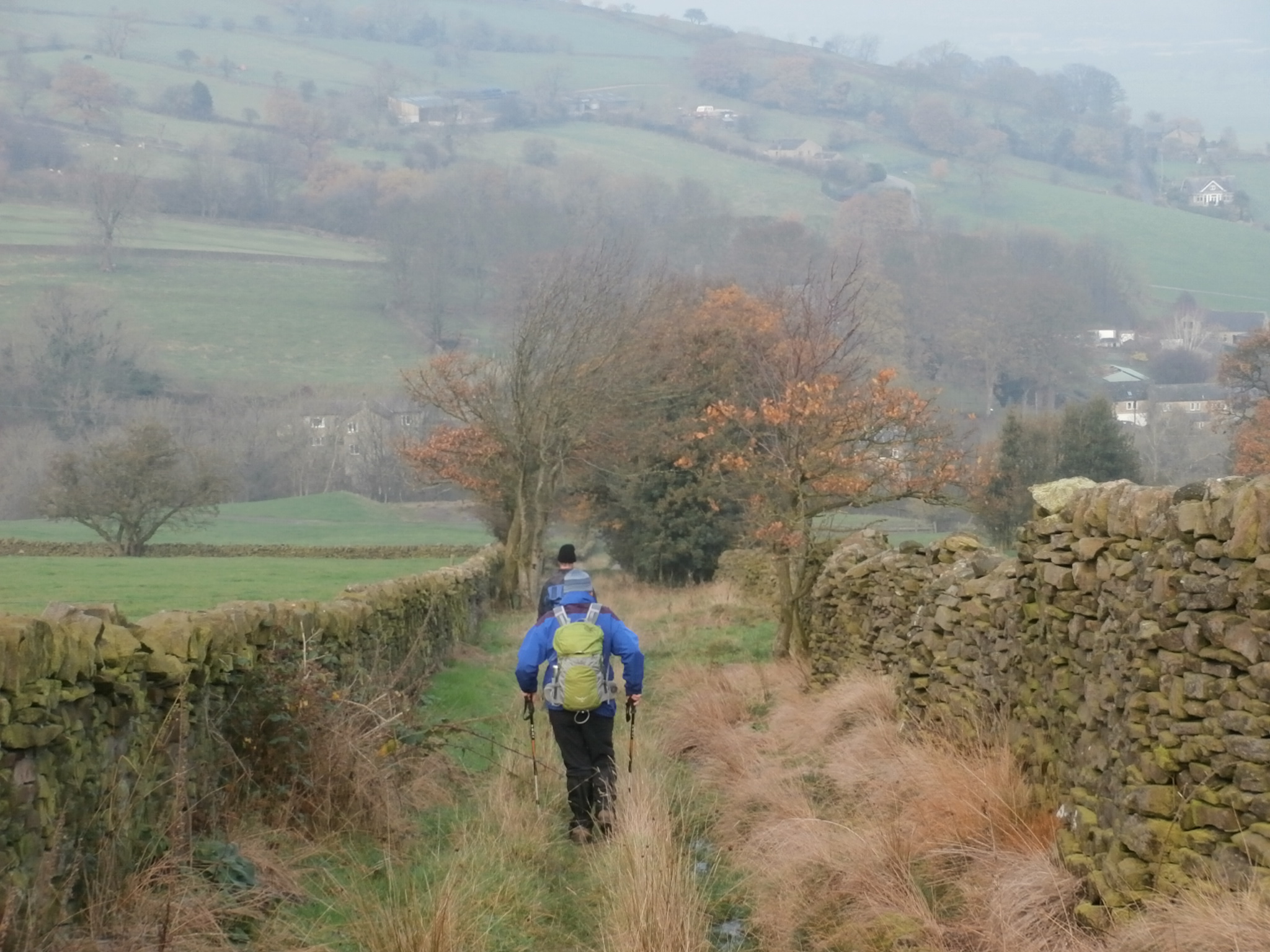 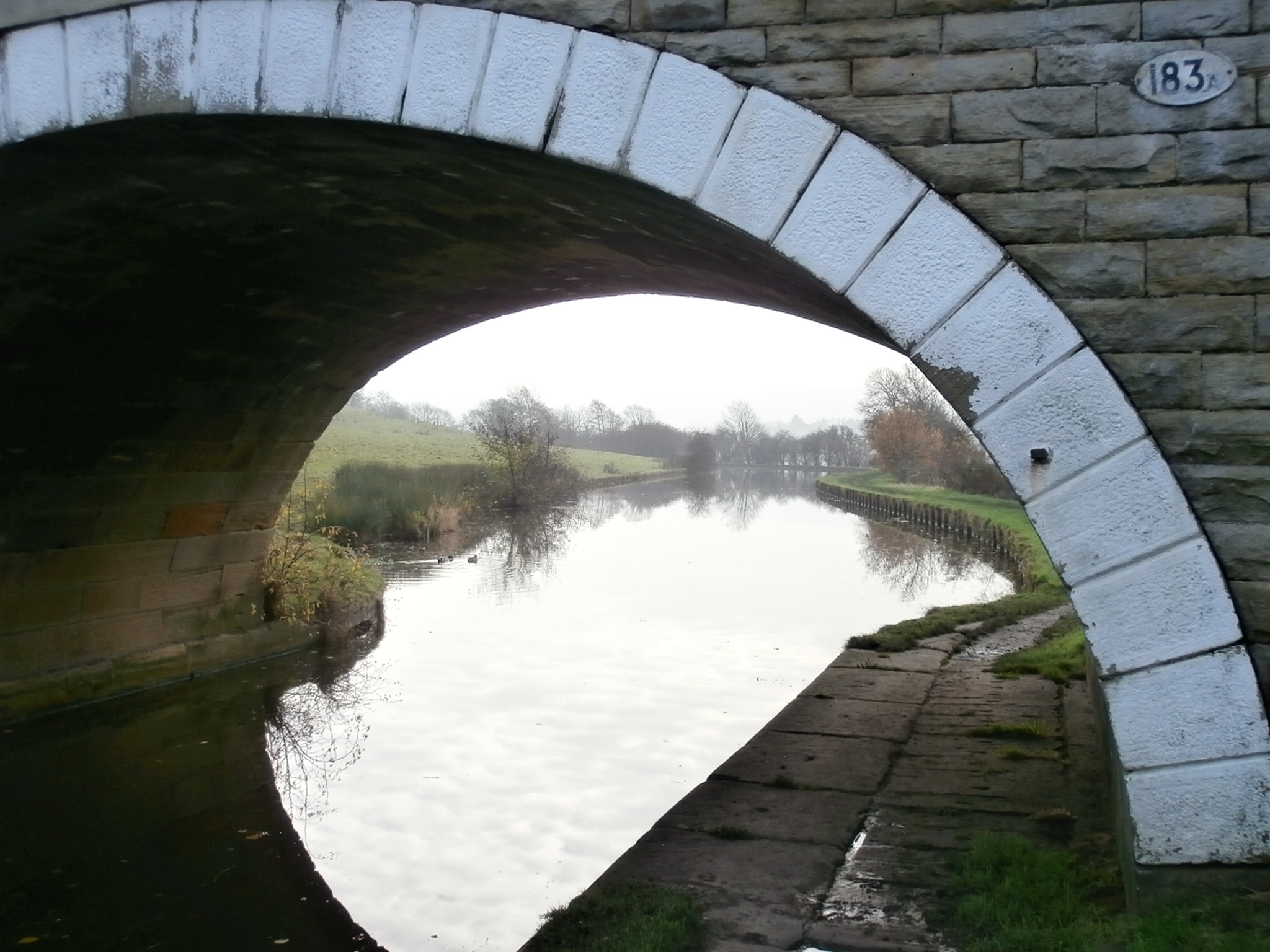 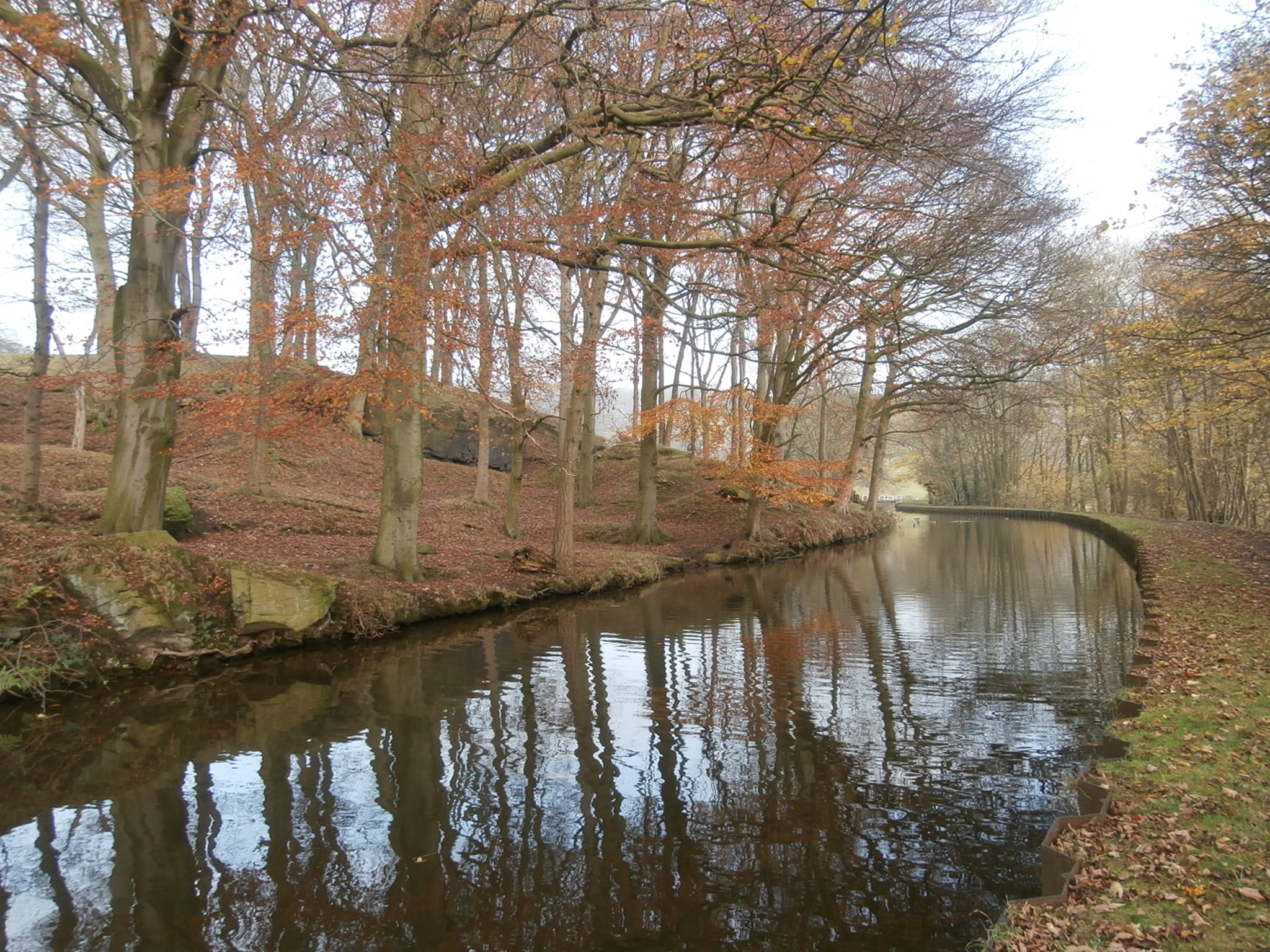 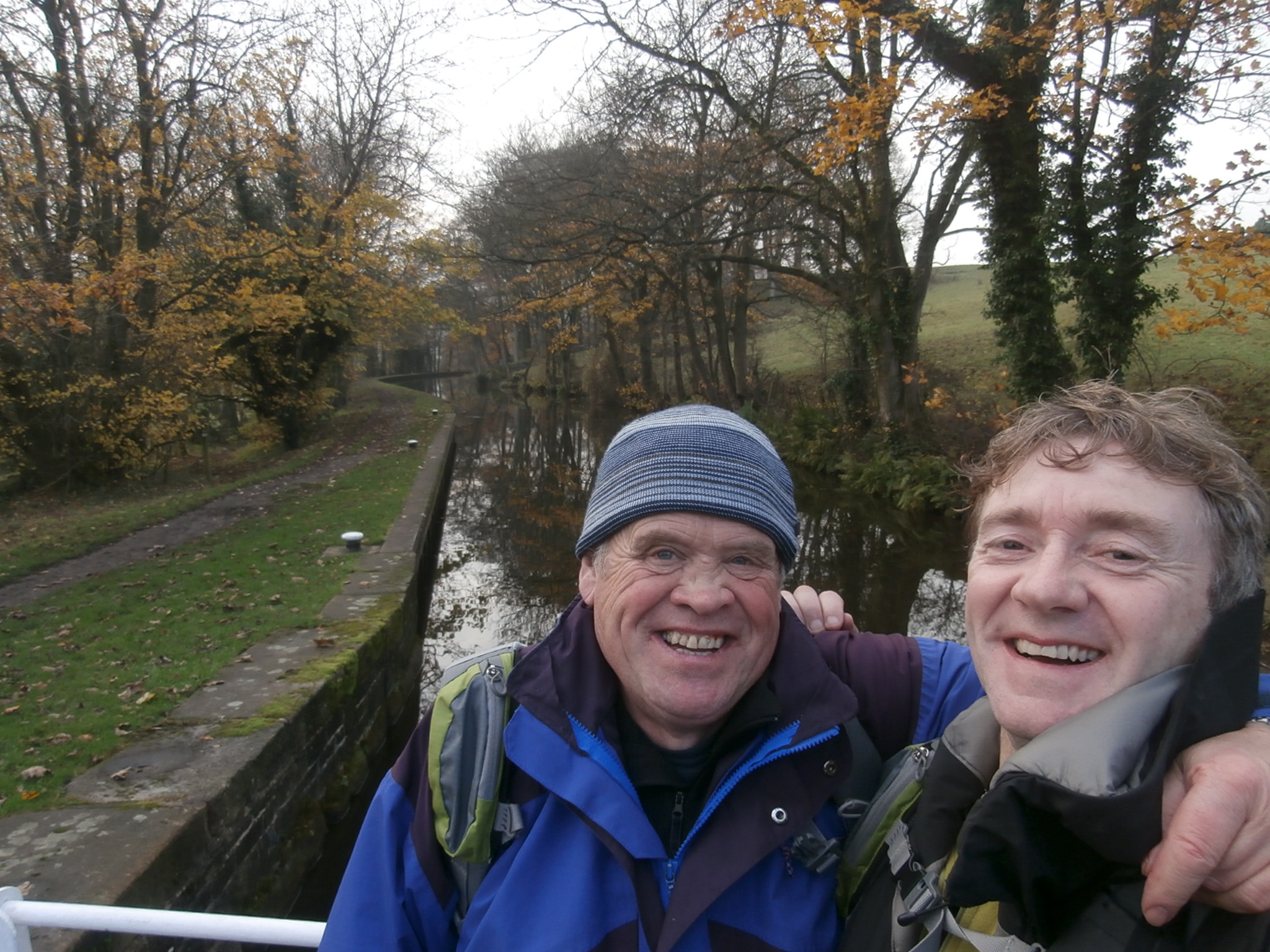 This well appointed pumping engine house and chimney stands on the moors above Cononley village at NGR SD980461. Also on site are tips, leats, powder magazine, incline entrance and engine shaft with pump rod tunnel / lobby. The engine house was restored by the Earby Mines Research Group who maintain the site. The site is rich in industrial archaeology and is a rare feature in the mid Pennines, the mine was owned by the Duke of Devonshire. The engine here pumped the shaft via flat rods and an angle bob.
The mine dates back to the mid 19th century with the engine shaft (146m deep) being sunk circa 1840, the buildings being constructed around 1842. The incline was sunk at 1 in 4 during 1849. The site is grade 2 listed and easily accessed.

It is thought that Robert Wilson was the chief beacon guard at Pinhaw in 1805. He and his two helpers had a small hut about 30m from the beacon, the footings of which can still be traced. During the winter of 1804-05 there was severe weather that trapped the men in their huts for a lengthy period. Provisions were running low and Robert volunteered to try and reach Moor Side Farm to replenish them. Despite pleas from his helpers to wait until the weather broke he set off with his bag and his milk can never to be seen alive again. His body was discovered a short time later some 150m from the shelter. A stone was erected on the spot where he was found but whether this is his actual burial site is a mystery.